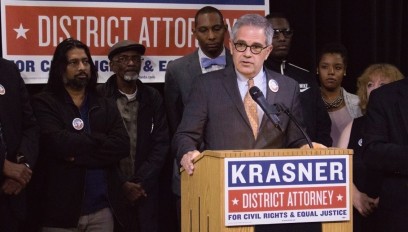 On Tuesday, November 7th the city of Philadelphia will be holding a general election for District Attorney as well as other judgeships and local positions. The Democratic candidate, Lawrence Krasner, successfully won the competitive Democratic primary through campaigning on ending mass incarceration, stop-and-frisk and civil asset forfeiture abuse. Krasner is expected to beat Republican candidate Beth Grossman in November, but is hoping to receive strong support to demonstrate how supported his progressive policies are to the DA office. BARS is proud to endorse Larry Krasner for District Attorney, and encourages everyone to learn more about his positions on his website: https://krasnerforda.com. To learn more about Beth Grossman’s positions, her website is: https://friendsofbethgrossman.com.

To find out about all of the seats that will be up for election on November 7th, visit     https://www.ballotready.org/ to see an example ballot. 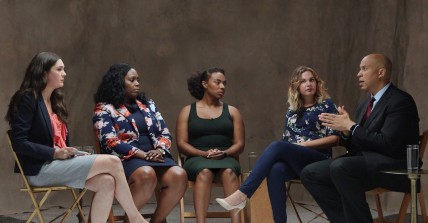 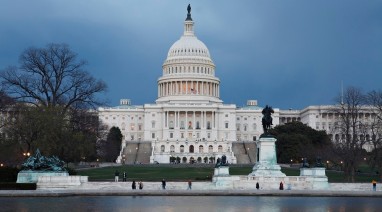 Earlier this year, bills in both the U.S. House of Representatives and the U.S. Senate have been introduced that aim to research and mitigate the harmful effects that mass incarceration has had on the family. H.R. 1055: Commission to Study Family Reconstruction Proposals for African-Americans Unjustly Impacted by the “War on Drugs” Act of 2017, introduced in February, was referred to a subcommittee in March. In July, Senator Cory Booker (who appeared in The Marshall Project/Teen Vogue video) introduced S.1524: The Dignity Act. The purpose of this legislation is to improve the treatment of prisoners who are primary caretaker parents. Like the House bill, this bill is still sitting in committee. To find out more about each bill: